A day trip to the Cape of Good Hope is a must when visiting South Africa, especially when you’re in Cape Town. The road towards it leads straight through the Table Mountain National Park, a truly amazing area. And while driving towards the cape you can stop at great beaches along the way, watch cheeky baboons and see adorable penguins. Plus, the cape and park is a site with a lot of historical and geographical importance.

What is the Cape of Good Hope?

The Cape of Good Hope is basically a rock formation rising out of the ocean on the Cape Peninsula, with a cliff towering more than 200 meters (650 ft) above the sea. The Cape of Good Hope is taken as the point where the Atlantic and Indian Ocean meet. It isn’t really though. But it is the meeting point of two major ocean currents. The difference in temperature between these two currents makes for different marine life on either side of the Cape of Good Hope. Plus, it causes a the water colour to be different on each side, which is great to look at.

By the way, the real meeting point of the Atlantic and Indian Ocean is at Cape Agulhas, 150 km (93 miles) east of Cape of Good Hope. Capy Agulhas is also the southern-most point of Africa itself.

How to Get to the Cape of Good Hope

The easiest way to get there is to drive. The road through the park is great and easy to drive. You will have to pay an entrance fee, which differs for locals and tourists. But it is totally worth it. Click here to see the current prices. The entrance gate to the Cape of Good Hope is about 50 km (31 miles) south of Cape Town. The entire drive from Cape Town to Cape Point is just one and a half hours. The best road is along Chapman’s Peak and Nordhoek because of the dramatic scenery.

Even drive to the Cape alone is worth it because of the many stops along the way with breath-taking views and nice beaches. So the best thing to do is to just enjoy the natural, wild beauty of this place. While at the Cape of Good Hope, keep an eye out for the zebra and eland that roam here. And it is also a great spot for whale watching from June to November. The Cape of Good Hope is a narrow peninsula jutting out into the ocean and there can be a lot of wind here. Please keep that in mind. The weather can be unpredictable.

Climb Up to the Lighthouse!

There are three ways to get to the top. Along the coastline is a paved path with several long stone staircases. This path will give you the best views of the coastline. You can also drive to the car park and take the paved way from there. It’s a steady climb and not very hard. And finally, if you’re having a lazy day, you can even take the little train. There is a funicular that will get you to the viewpoint in just three minutes for a small fee. It closes at the end of the afternoon though, at 5:30pm, so you will have to be on time if you want to use this Flying Dutchman to get to the lighthouse. Click here for more information. When you reach the lighthouse you have an amazing 360° view of the ocean and cape area. It will be a highlight of your day trip to the Cape of Good Hope.

Where To Eat During your Day Trip

Two Oceans Restaurant, located right at the Cape of Good Hope, is great and very convenient. If you are heading back to Cape Town after your day trip to the Cape of Good Hope and are looking for a good place for dinner, I recommend Cape to Cuba in Kalk Bay. This is a funky little restaurant with good Cuban food and views of False Bay.

You will see signs everywhere warning visitors not to feed the baboons. There is an important reason for this.

These little guys are very bold. They know you probably have some food with you, or are keeping it in your bag or car. They know where to look and are not afraid to get what they want. If you don’t watch our they will steal your bags or step into your car to get your snacks. 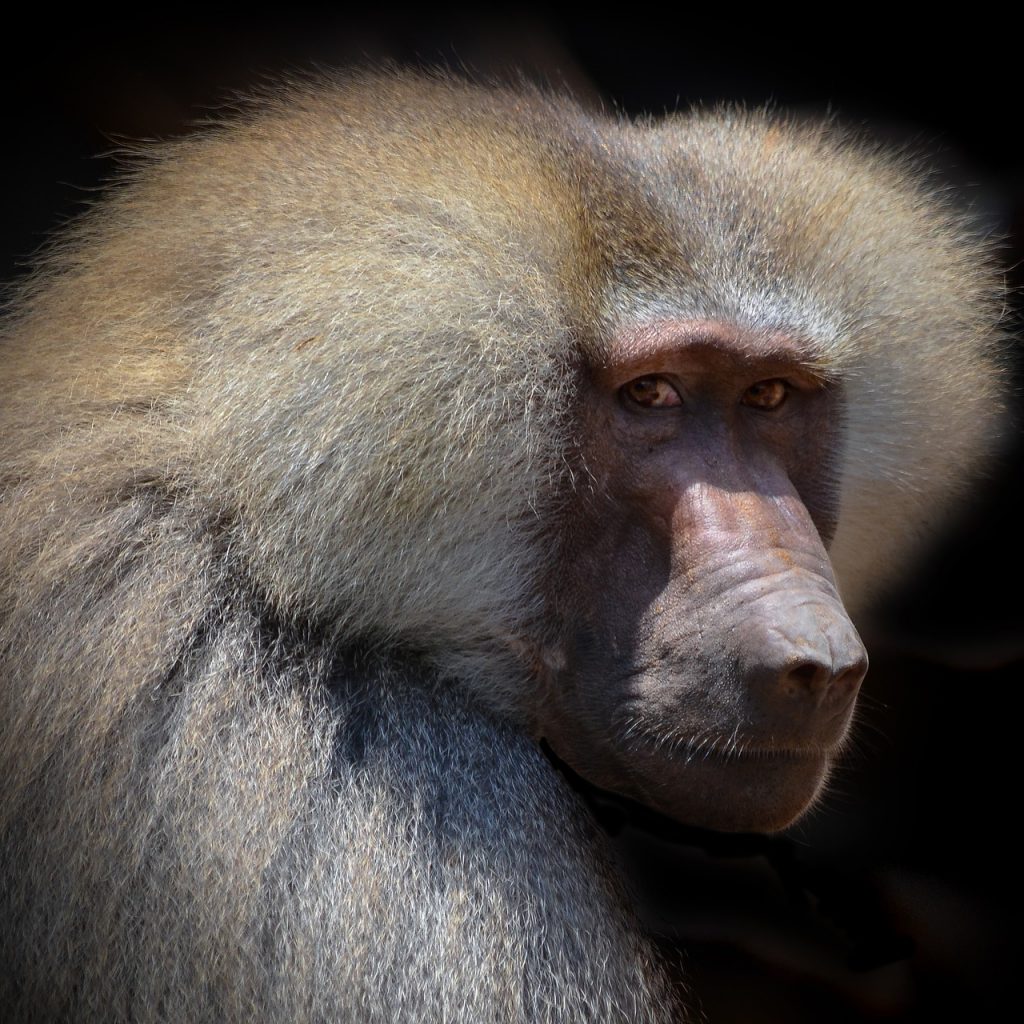 The Cape of Good Hope was originally called Cape of Storms by Portuguese navigator Bartolomeu Dias in 1488. It referred to the dangerous weather conditions that challenged ships sailing from Europe to India. You can see a monument dedicated to Bartolomeu along the way. The Cape was later renamed the Cape of Good Hope because navigating around the cape meant safe passage. The Dutch East India Trading Company landed on the Cape of Good Hope in the early 1600s and established a refreshment station for ships sailing the spice trade route. It was the start of the colonization of Dutch South Africa.

Any cookies that may not be particularly necessary for the website to function and is used specifically to collect user personal data via analytics, ads, other embedded contents are termed as non-necessary cookies. It is mandatory to procure user consent prior to running these cookies on your website.